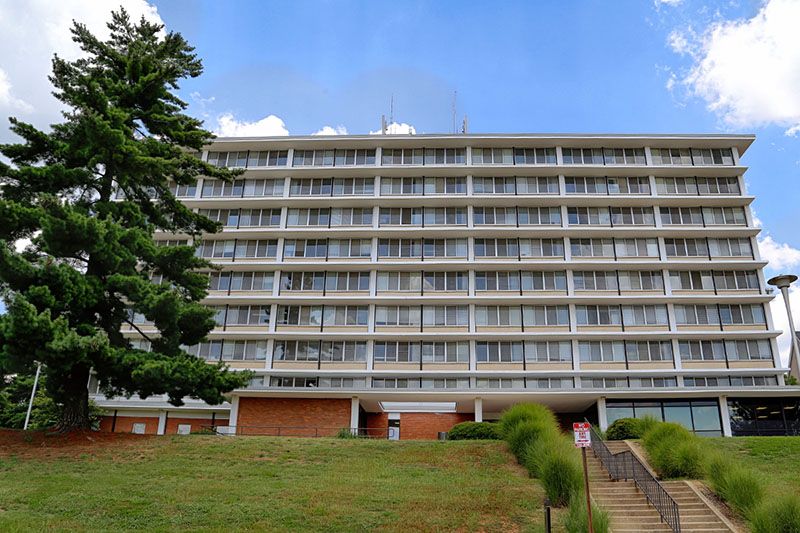 Dedicated in 1967, the building was named for Martha McKenzie Reid who served as the Dean of Women for 17 years. Reid Hall is a primarily freshmen, women's facility. It is air-conditioned with carpeted hallways. Each bedroom has built-in closets and dressers, loftable beds and movable desks with attached hutches for books, ethernet access, cable and a networked smoke detector.

Reid Hall is located on the north side of campus on Cleveland Street, next door to Maple Hill West. While it is on the north edge of campus, it is still only a short walk or bike ride to the academic buildings. Reid Hall also has a Razorback Transit stop, which is helpful on cold or rainy days.

Reid Hall is open only to female University of Arkansas students.

Hall visiting hours are 8 a.m. to 2 a.m., Sunday through Thursday, and 24 hours a day during Friday and Saturday.